Richard Marshall Jr. is one of the Hunt the Rackett trapshooting clinic instructors for all ages and abilities. Richard is a 25 Time ATA All American and elected to the Trapshooting Hall of Fame in 2015. Contact us to sign up for one of our courses today!

"The sport, to me, is more than just shooting targets. At the core of shooting are the values that we should live by in life: honesty, integrity ,perseverance, commitment, hard work and dedication." 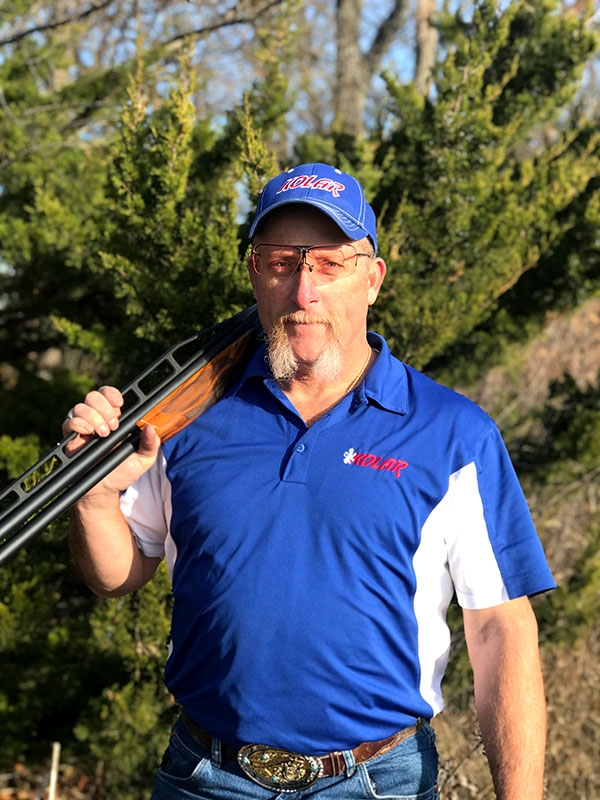 Darrell Farr is a member of Team Kolar a 3 Time ATA All American shooter. He is a member of the Master Class National Sporting Clays Association Member. In 2018 Darrell was placed 3rd in the ATA Clay Target Championship.

" It's not that targets are hard to hit...they're just so dang easy to miss"